The Cobbitty Equine Classic will be a Two Year Old Race Series. There will be heats and finals, with heats conducted on a Tuesday and then a $100,000 Colts and Geldings Final and a $100,000 Fillies Final will be both conducted on a Saturday night ten days later.

The eight Stallions include : Bling It On, Capt Midnight, For A Reason, Huntsville, Jilliby Kung Fu, King Of Swing, McWicked and Ultimate Machete.

We are very exciting to see some of the young talent produced in the coming years from our Stallions and what a better way to give back to the breeders, owners and trainers that support us with prizemoney being allocated to both the breeder and the owner, as a way of giving back to those who support our stallions.

With the great incentive of the new BREED NSW scheme and now the Cobbitty Equine Classic, it is a massive bonus to breed your mare to one of the eight Pacing Stallions standing at Cobbitty Equine Farm.

Its also has the added incentive if you are breeding to sell in the current competitive yearling market, being eligible for an $100,000 race is only adding more value to your yearling.

There will be plenty more details to come, but its that easy! Serve your mare to one of the eight Cobbitty Equine Farm Pacing Stallions this season and their progeny will be eligible to enter the Cobbitty Equine Classic in 2026.

Eligibility: All Mares served this season in Australia & New Zealand will be eligible to compete in a…

SIRED BY OUR PACING STALLIONS: 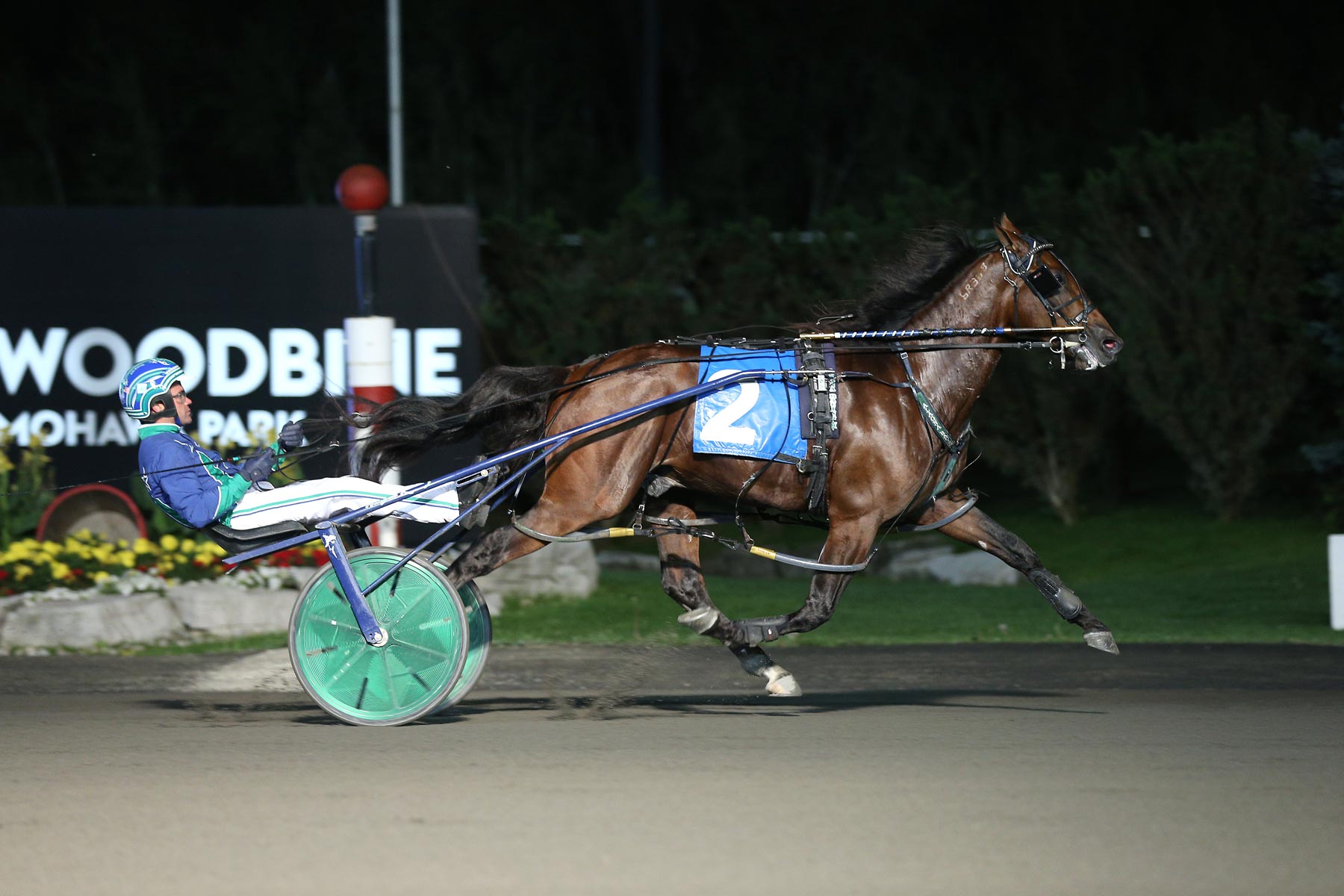 Whether it is racing – Standardbreds or Thoroughbreds – rehabilitation, agistment or breeding, Cobbitty Equine Farm’s location, facilities and operations ensure the horses welfare and development are paramount.